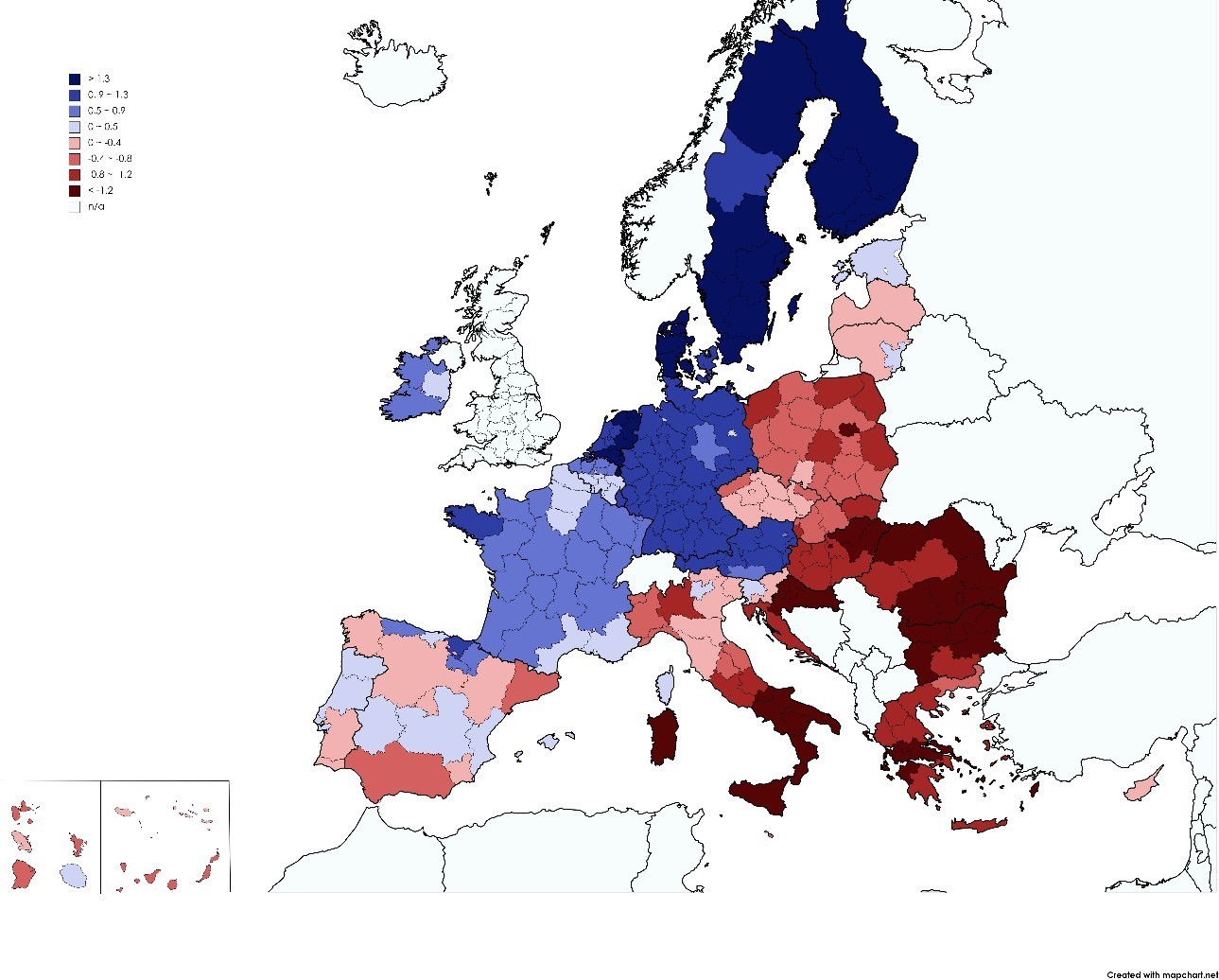 The European Government Quality Index collects the opinions of 129,000 people from across 208 EU regions

The Basque Country is one of the highest ranking European regions by its population in terms of the quality of its government in its management of the pandemic, according to a study recently released by the University of Gothenburg (Sweden). The Basque Country actually ranks no. 1 in Spain.

The European Government Quality Index –EQUI 21 collects the opinions of more than 129,000 people, from a total of 208 regions from the 27 countries that make up the European Union, making it one of the most complete surveys carried out to date on the pandemic and how it has been managed by sub-state governments

The study took place between October 2020 and February 2021 in order to understand and measure the opinions of the European population at a particularly dramatic time such as the Covid 19 pandemic. The work allowed significant conclusions to be drawn on the quality of public services in three key sectors in managing the consequences of the health crisis and its response, such as medical care, education and law enforcement.

The study conclusions include an indication that people from the regions with the best quality of government are less concerned about the economic and health consequences related to the pandemic and are more likely to see those responsible as handling the crisis well.